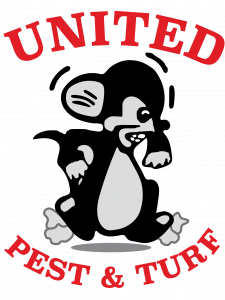 What is a Brown Recluse Spider?

The Brown Recluse is a common spider found throughout Alabama and the surrounding states. This is a poisonous spider. Children, the elderly and persons with weak immune systems or illness are more likely to feel the effects of a Brown Recluse bite. A Brown Recluse spider bite is rare, but can cause necrosis, or a lack of blood flow to the affected area of the skin. This is not common, but if any type of spider bite has occurred, it’s important to be examined by a health care professional.

Where to find a Brown Recluse

They prefer to live in dark areas, such as under barns, sheds, woodpiles and debris, but indoors, they can typically be found near cardboard because of its brown color. While these are primarily outdoor spiders, they can migrate inside and roam into shoes, beds, laundry or other places that offer warmth during the winter months.

Their webs are irregular in shape and often include a shelter where the Brown Recluse can live without food or water for up to six months.

These arachnids prefer to stay in their webs during the day, but leave at night to hunt for insects. Although they are not an aggressive spider species, they can bite if there is pressure against the skin.

Unlike other arachnids that have eight eyes, this one only has six. It’s abdomen is covered in short hair, which makes it look fuzzy, and it has violin-type markings down the neck and back. While mostly light to medium brown in color, the Brown Recluse can also appear almost white to dark brown or black. They range in size from a quarter to three-quarters of an inch.

Remove objects where the spider may try and hide, such as large piles of outdoor debris, piles of cardboard or wood, clutter in dark areas, etc., and destroy webs when they appear. Around the house, seal holes where spiders and other pests can gain entry, such as around windows and doors. If this species of spider is frequently found in the area, consider shaking out clothes and shoes before putting them on.

Although the Brown Recluse is mostly solitary, it does not necessarily mean that they travel alone. If one is found, it is likely there are others nearby, but they do not live together.

Homeowners or property managers that believe they may have a spider infestation should contact a pest professional immediately. These trained experts will know how to identify the problem and offer safe, effective solutions to eliminate the pests as quickly as possible. 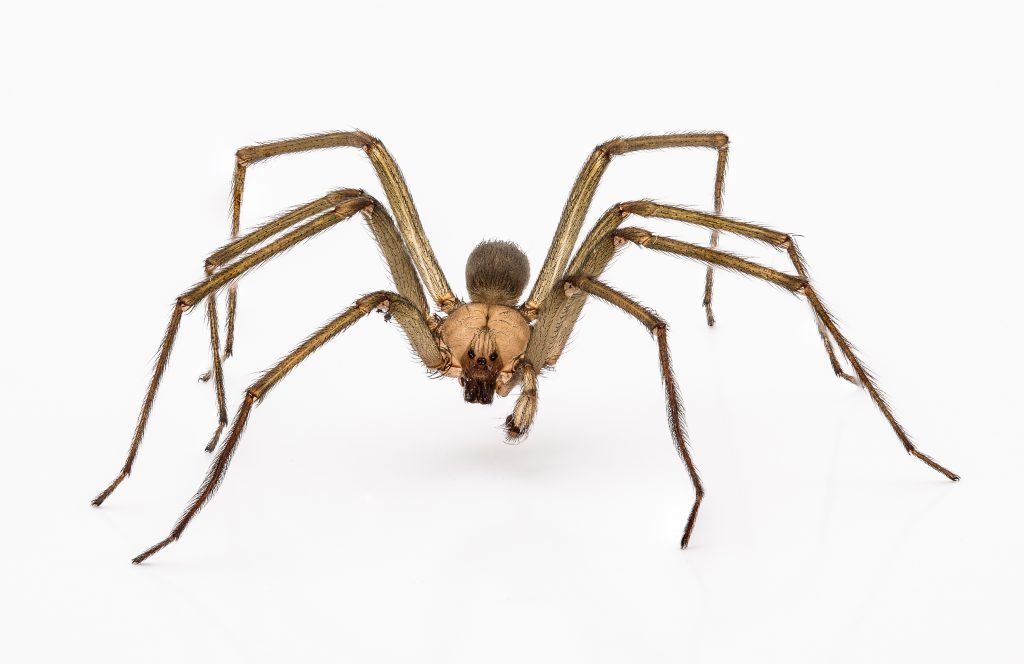 Send me a Free Estimate
Scroll to Top